Nice to have a word about the project from Sunday Mail 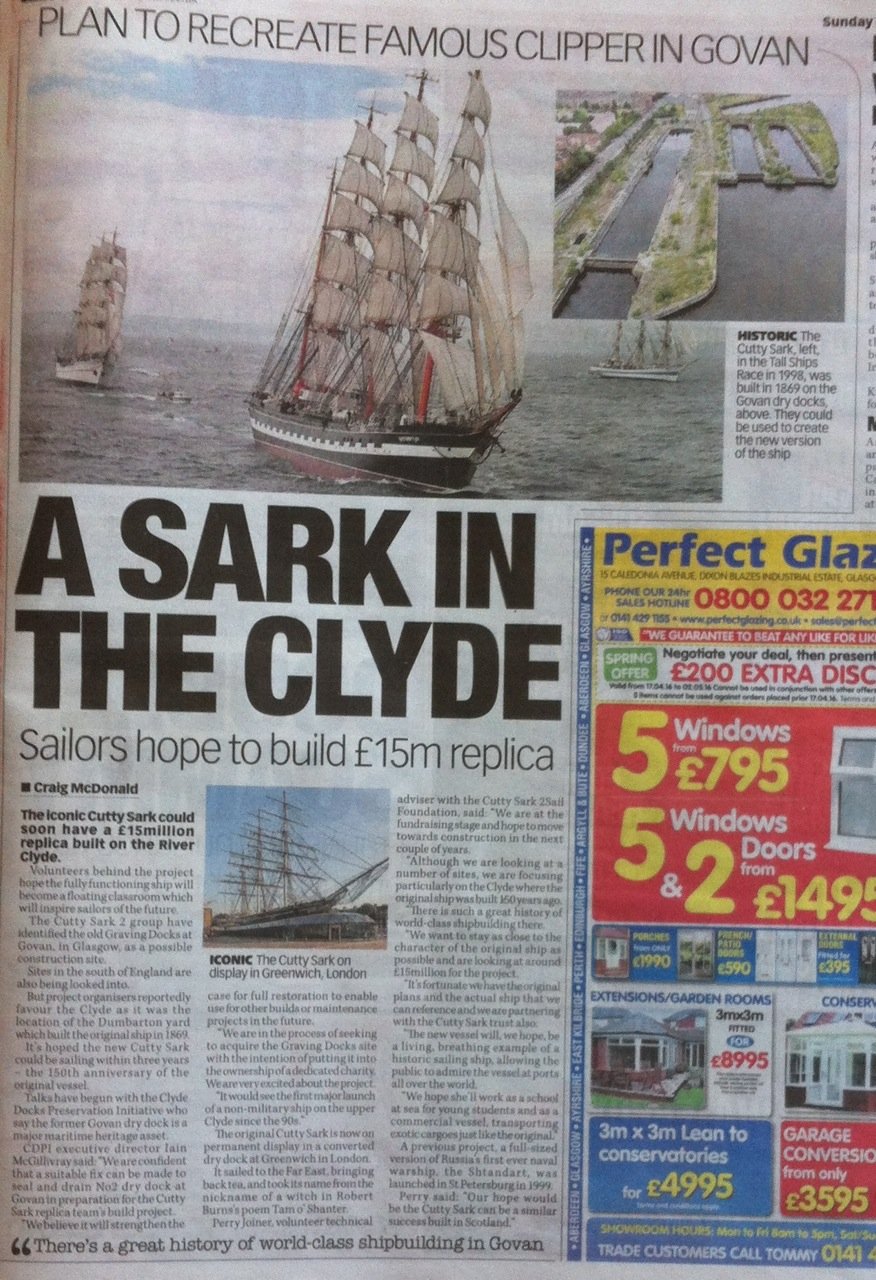 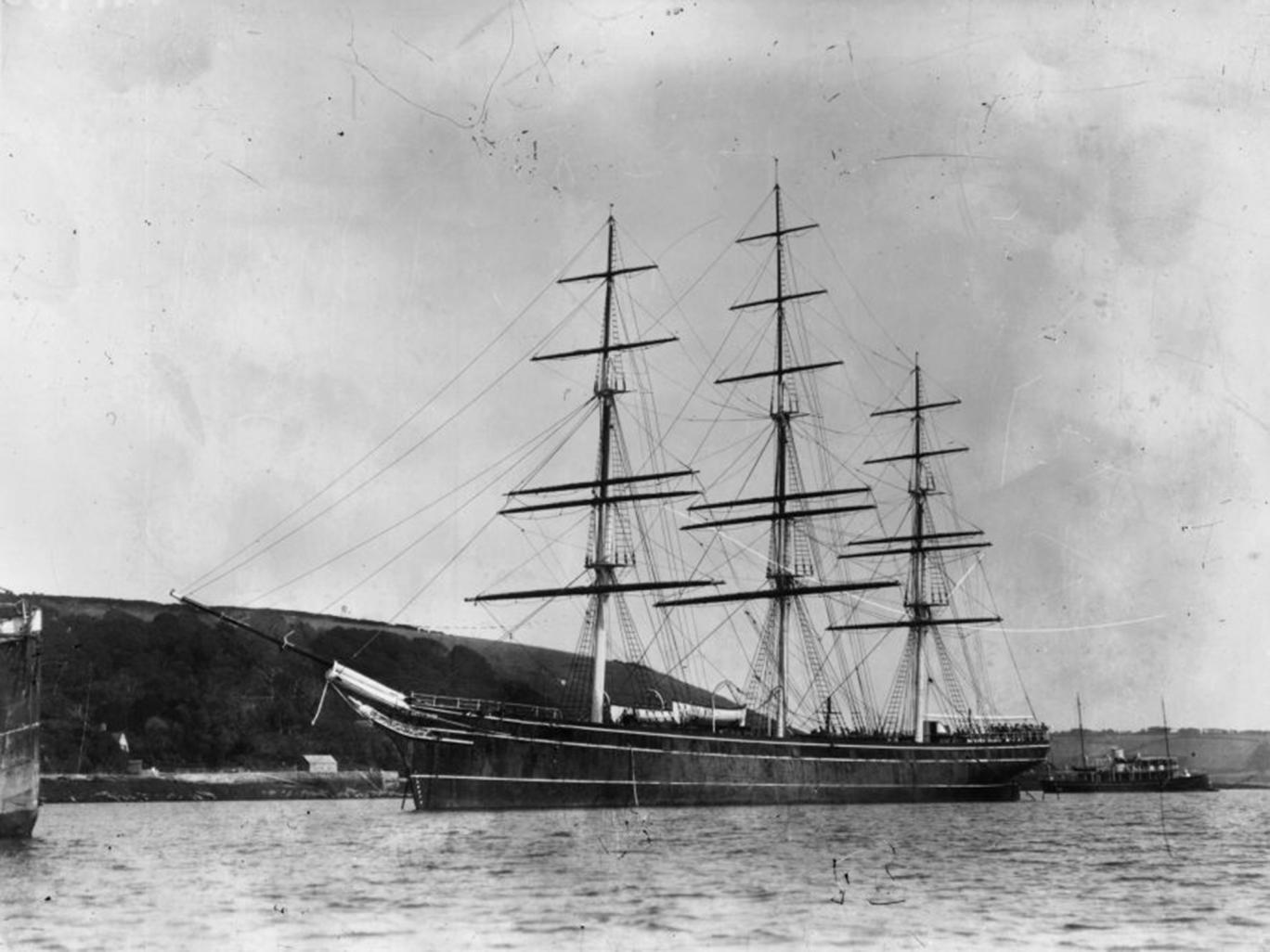 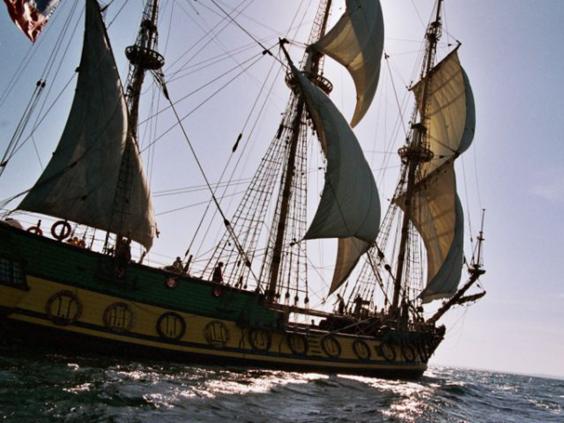 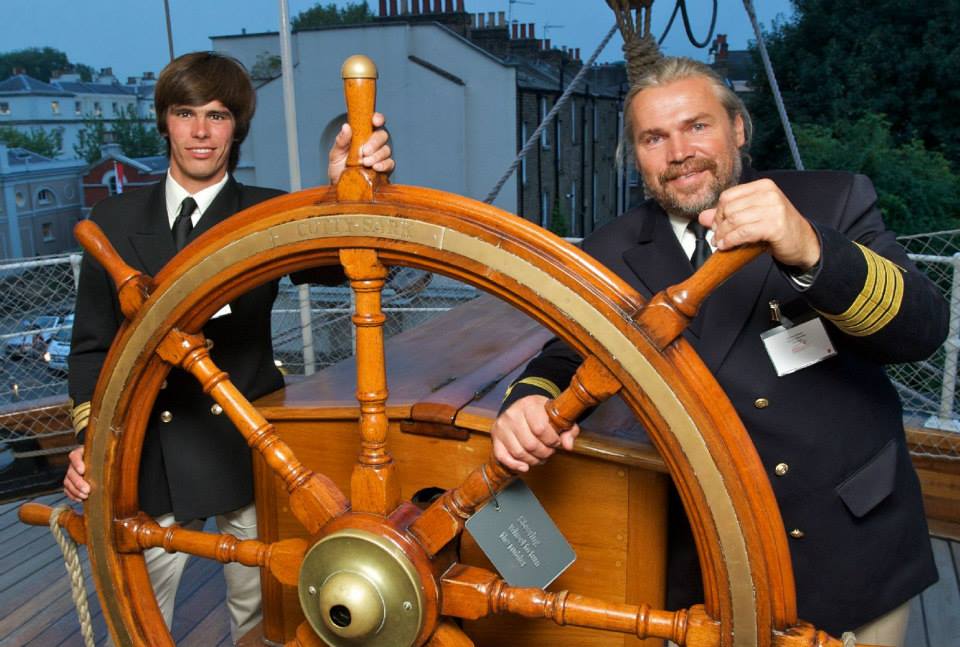 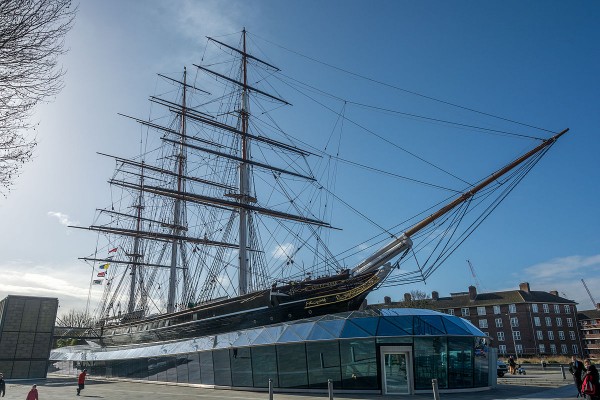 Want to receive the latest news about the development of the project? Subscribe for our newsletter!