Get your own Tall ship experience! A week on board of Frigate Shtandart! for 3 winners of the media competition:

Help us to spread the information about Cutty Sark crowd funding campaign and get a week of sailing with frigate SHTANDART ( NP Projekt Shtandart )
It is easy to take part in the competition – take your individual link to the crowdfunding campaign of new Cutty Sark (click the photo below). When you share your individual link (which can be created on the left side of Indiegogo page igg.me/at/cutty-sark), everyone who support the project by your advice, will help you to win.

Three most active supporters will be invited to join one of the Shtandart’s voyages. Make your choice – a week of sailing under Mediterranean sun or with the winds of the North sea?
Join the competition now: new.cutty-sark.org 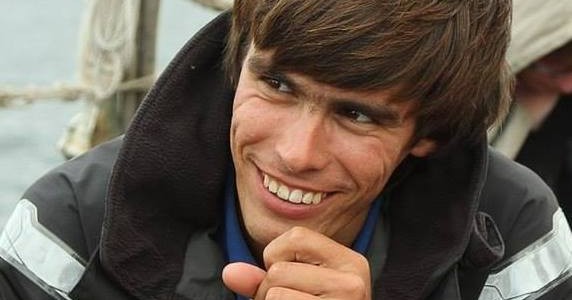 Started to sail on board of Shtandart at age of 12. Since then he became a professional seafarer
and spent 14 years on sailing ships all types and sizes – from smallest yahts to giants like Kryzenshtern
and Star Flyer. Last 5 years works on Shtandart as a sail trainer and a ship’s officer.
In Cutty Sark project looking for the ways to integrate classic sailing ship in modern reality.
RYA Yachtmaster Offshore. Second captain of frigate Shtandart.